Former Liverpool hero Robbie Fowler has discussed the reason why Jürgen Klopp turned down the chance to take the reins at Manchester United back in 2015, revealing the club's corporate image was a turn-off for the German.

Klopp left German giants Borussia Dortmund after the 2014/15 season after winning two Bundesliga titles, before returning to club management with Liverpool in October 2015.

Hot property four years ago when he cut ties with Dortmund, it has long been reported that Klopp had contact with Liverpool's arch-rivals United. 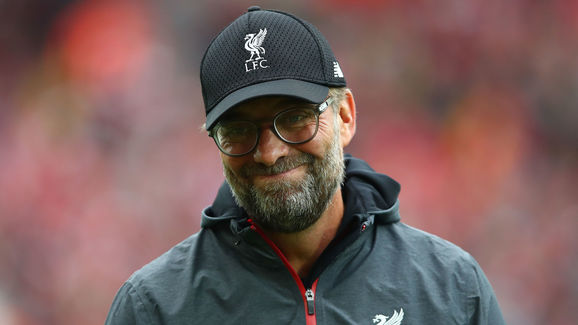 BVB CEO Hans-Joachim Watzke revealed in Raphael Honigstein's Klopp biography Klopp: Bring the Noise that Ed Woodward pitched Old Trafford as an 'adult Disneyland' to Klopp as the Red Devils searched for a successor for David Moyes at the end of the 2013/14 season.

Now, Fowler, writing in a column for the Mirror, adds that Klopp was put off United by their focus on the commercial aspect of the game.

Fowler wrote: “I did an interview with him [Klopp] a couple of years ago and he told me he turned down a couple of super-rich clubs after Dortmund – one of them was definitely Manchester United, the other probably Real Madrid – because he hated how they were focussed solely on commercial influences. 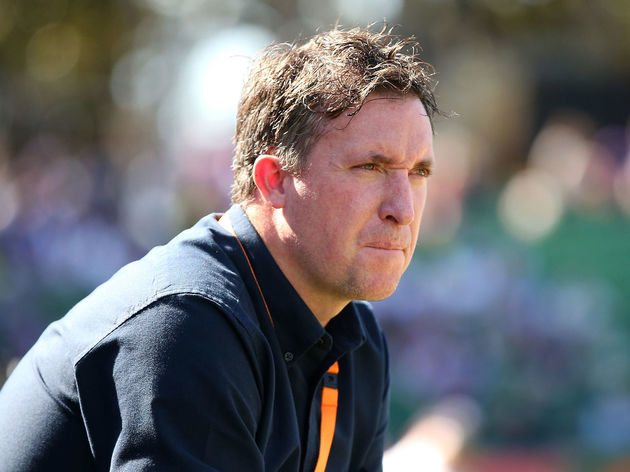 “He said he liked Liverpool because they had a balance between the money needed to reach the top and the history and the identity of the club and their fans.”

Previously, Sir Alex Ferguson mentioned United's interest in Klopp in his book Leading, naming the now-Liverpool head coach as one of a number of viable candidates to replace him when he retired in 2013.

According to Ferguson: “I asked Pep [Guardiola] to phone me before he accepted an offer from another club but he didn’t and wound up joining Bayern Munich in July 2013.

“When we started the process of looking for my replacement, we established that several very desirable candidates were unavailable. It became apparent that Jose Mourinho had given his word to Roman Abramovich that he would return to Chelsea and that Carlo Ancelotti would succeed him at Real Madrid. “We also knew that Jürgen Klopp was happy at Borussia Dortmund and would be signing a new contract. Meantime, Louis Van Gaal had undertaken to lead the Dutch attempt to win the 2014 World Cup.”

Having won the Champions League last year and currently sitting eight points clear at the top of the Premier League table this season, Klopp will likely have no regrets about turning down the chance to manage Manchester United.