​ confidence within the squad this campaign, following a set of unbeaten results which sees the Reds sit comfortably at the top of the Premier League table.

However, the Brazilian also confessed that disappointment last season, which saw them miss out on the title to Manchester City by a single point, has made them more determined to succeed this time round. “Last year we hit the post in the Premier League, we were upset of course that we didn’t win,” the 28-year-old told Premier League Productions, as quoted by Liverpool's website.

“We have a chance this season, it’s in our hands. We need to keep it up, working hard, following this path with our heads in the right place and a winning mentality.

“We’ll take things game by game and keep this strong champions mentality up until the end and see where it takes us. 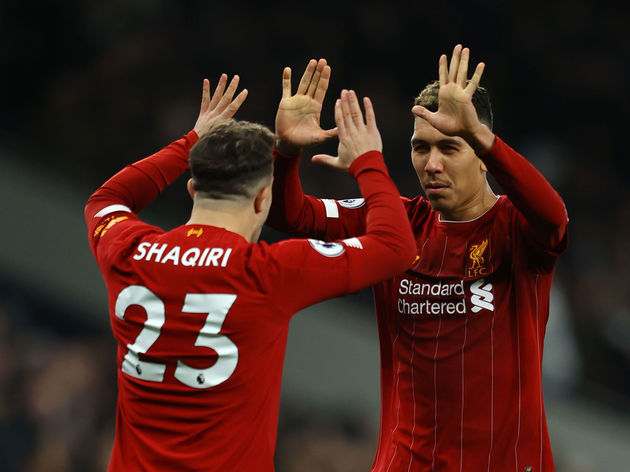 “Of course we’re more confident this season. We’ve been winning all our games, this increases our confidence game by game. We have to continue with this momentum.”

The Reds’ recent 1-0 victory against ​Tottenham on Saturday saw them go 14 points clear at the top of the table, with the only goal coming from Firmino, extending their unbeaten run to an incredible 38 matches.

Since Jurgen Klopp joined back in 2015, Liverpool have gone from top four contenders to the dominant force in England and Europe. 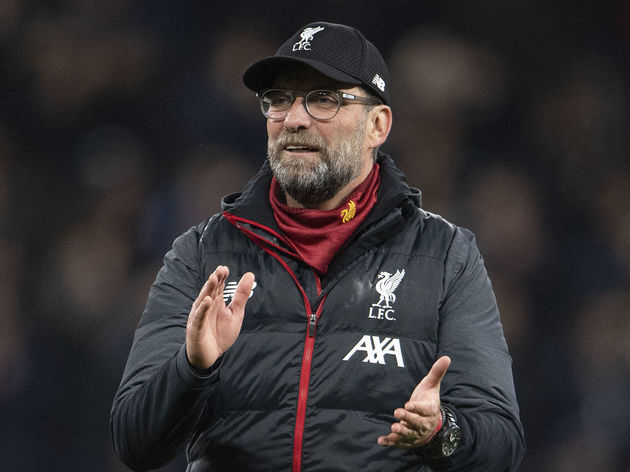 Speaking about the manager’s arrival, ​Firmino added: “I was happy, of course, when I found out he was coming here, as he was German and I’d played there as well and I have a bit of the German mentality.

“He changed the club a lot generally, in every way, tactically, mentally. Today we are what we are, not just because of him but he’s responsible for a large portion of our transformation, so I’m really happy to be playing under him, he’s a great coach.”

​Liverpool are set to face Manchester United this weekend as they look to edge closer to their first Premier League title.