The Senegalese star has scored in Liverpool’s last three opening league fixtures against Arsenal, Watford and West Ham and will hope to match the record against Premier League newcomers Norwich.

Teddy Sheringham set the record 24 years ago scoring for Nottingham Forest and Tottenham against Liverpool, Manchester City, Newcastle and Sheffield Wednesday in four consecutive opening league matches from the inaugural Premier League in 1992/93 to the 1995/96 season. 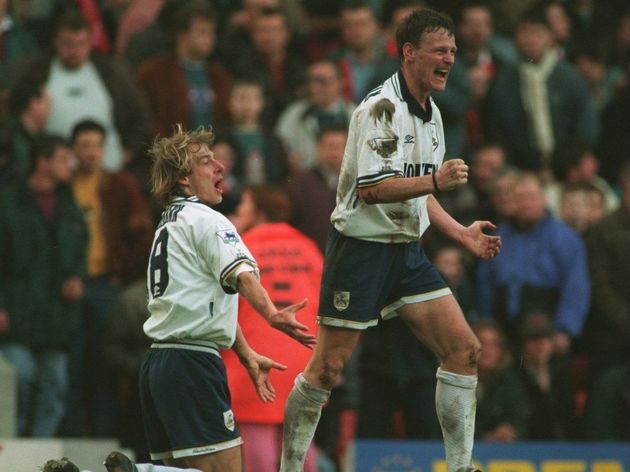 Mane’s first challenge will be to prove his fitness to his manager Jurgen Klopp after only returning to training last Monday following Senegal’s Africa Cup of Nations run which saw them narrowly lose in the final against Algeria.

The 27-year-old was absent from Liverpool’s Community Shield match which saw them lose on penalties to Premier League Champions Manchester City.

The forward will be desperate to start on Friday as he looks to continue his stunning form from last season which earned him a place on the 2019 Best FIFA Men’s Player shortlist alongside teammates Mohamed Salah and Virgil van Dijk. Mane also shared last season’s Golden Boot with Salah alongside Arsenal’s Pierre-Emerick Aubameyang, scoring 22 goals as he earned himself a place in the PFA Team of the Season.

Liverpool begin their quest for their first domestic league title since 1990 as they host the newly promoted Norwich City at Anfield in the 2019/20 Premier League’s opening fixture on Friday 9 August.