Sadio Mane: How His Electric Form Could Be Decisive in Liverpools Quest for the Premier League

It's ​December 2015. Jurgen Klopp is still getting to know his Liverpool players, and Divock Origi has just run riot over Virgil van Dijk, netting a hattrick to secure the Reds' advancement to the quarter-finals of the League Cup. Life is great.

The handsome victory - by six goals to one - was in many ways a precursor for what was to come in the Klopp era. The football was slick, the tempo was high, and that 4-3-3 shape that has served the German so admirably over the last 18 months or so was in full effect. 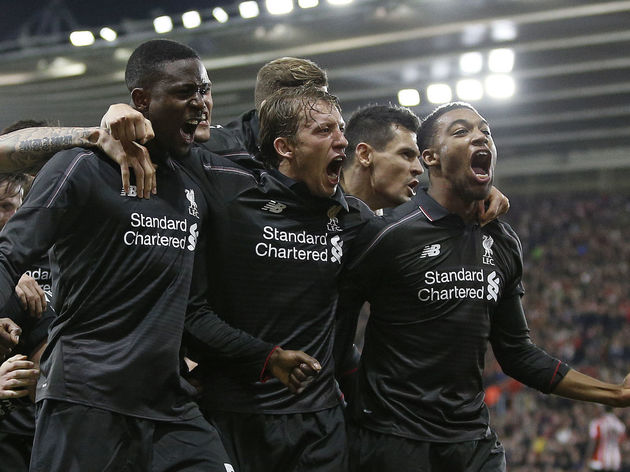 ​Given all the attacking prowess that was on show, then, it's highly ironic that the most telling glimpse into the crystal ball that evening came from the one black spot on an otherwise perfect night for the Reds - ​Southampton's opening goal.

It came courtesy of one Sadio Mane, as the Senegalese international got the better of Alberto Moreno at the back-post to head his side into an early lead. It was one of 15 goals throughout the season that would see him signed by ​Liverpool that summer. 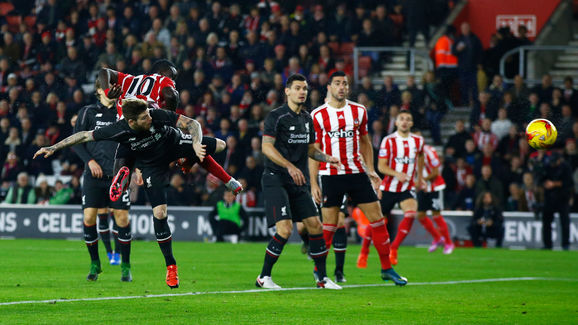 A little over three years later, he'd repeat the feat to a letter to ​nod the Reds into the Champions League quarter finals at the expense of ​Bayern Munich; a carbon copy, save for the fact he was facing Manuel Neuer at his right, rather than Adam Bogdan at his left.

The parallel between the two events demonstrates, in almost poetic terms, the aspect of Mane's game that he hasn't been given near enough credit for until now. The guy has a knack for getting into goalscoring positions that is up there with the best of them.

Though he's often portrayed as a supporting player; the lighting-quick winger who turns defence into attack, before the move is finished off by one of the Mohamed Salahs or Graziano Pelles he's worked with throughout his career. He's averaged better than a goal every three games since coming to the Premier League in 2014.

Sadio Mané’s signing never gets the credit it deserves due to Salah’s presence. £34m fee, 20+ goals/assists in every season & scored in every single round of the Champions League during Liverpool’s cup run last season. Just two goals off the league’s leading scorer now.

His consistency far pre-dates that of his attacking contemporaries Salah and Roberto Firmino, and recently, in his latest effort to take his game to new heights, he has stepped up to the mark while the form of the aforementioned duo has faltered somewhat.

Over the last ten games in which all three have featured, the naturally prolific Salah and Firmino have netted a modest six between them. The double against Bayern which ultimately sent Liverpool through was Mane's tenth in the same period.

While the Bavarian brace was arguably the most important instance of goalscoring heroics in his career so far, however, some of the goals at the beginning of the same formidable run are underlined with a deceptive significance.

In Liverpool's illustrious history no-one has scored more away from home than Sadio Mane  https://t.co/sx0PG6Tefb

With Liverpool limping against West Ham and Leicester earlier in the year, it was Mane who stepped up to find the net in poor performances, securing 1-1 draws on each occasion. The results will hardly be remembered, but they nonetheless demonstrated an ability to assume the role that Salah had previously so often undertaken.

His recent showing in the 4-2 victory over Burnley - sharing the spoils with Firmino on this occasion - demonstrated his cool head when the pressure is on, as he casually embarrassed the in-form Tom Heaton, rounding the keeper in stoppage time to make absolutely sure of the points. 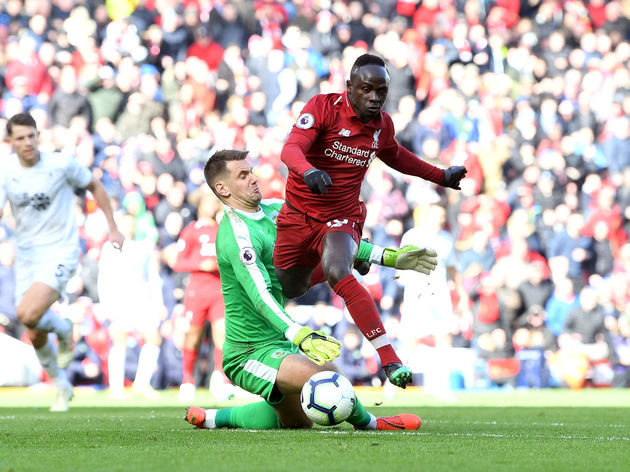 When he did the same to Manuel Neuer at the Allianz Arena just days later - overtaking Steven Gerrard as the club's ​all-time leading scorer in European away games to boot -  it hammered home the point we should all be taking note of. Sadio Mane will be as important as anyone if Liverpool are to enjoy a famous finish to the season.

Time will of course tell if Mane's Munich masterclass proves to be the catalyst it has been touted as, but if form since the turn of the year is any indicator, then you can be sure his contributions will have a part to play between now and May.