​Sadio Mane and Joel Matip were both absent from Liverpool training on Monday ahead of their Champions League clash with Red Bull Salzburg on Wednesday.

Both men effectively played the entire game in Saturday's 1-0 win over Sheffield United, with Mane being withdrawn deep into injury time at the end of the match. Now, according to Goal's ​Jack Sear, neither ​Mane nor Matip were spotted in training, although the reasoning behind that is currently unknown.

There have been no injuries reported to either player, so it seems possible that they may have been given an extended rest after the ​Sheffield United game, which would mean Jurgen Klopp is likely planning to rotate his squad against Salzburg.

Youngsters Yasser Larouci, Curtis Jones and Harvey Elliott were all involved in first-team training, but whether Klopp is planning to use any of the trio on Wednesday remains to be seen.

Should Mane need a rest, Klopp could turn to ​Divock Origi on the left wing, whilst Joe Gomez or ​Dejan Lovren could come in to replace Matip as well.

Resting such key players would certainly be a bold move from Klopp. Liverpool are already playing catch-up in Group E after falling to a 2-0 defeat against ​Napoli last time out. Salzburg currently sit top of the group, having stormed to an emphatic 6-2 win over Genk in their opening game. 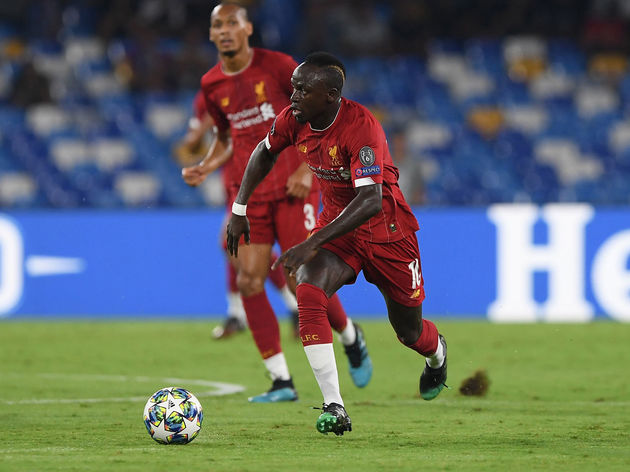