​Liverpool forward Sadio Mane has revealed he initially had some reservations about working with Jurgen Klopp after the German manager tried to sign him for Borussia Dortmund in 2014.

The Senegalese star has played an invaluable role in Liverpool's recent successes under Klopp, starring during their successful 2018/19 Champions League campaign, as well as helping guide the Reds to a 97 point haul in the Premier League - which, astonishingly, was only good enough to finish second. 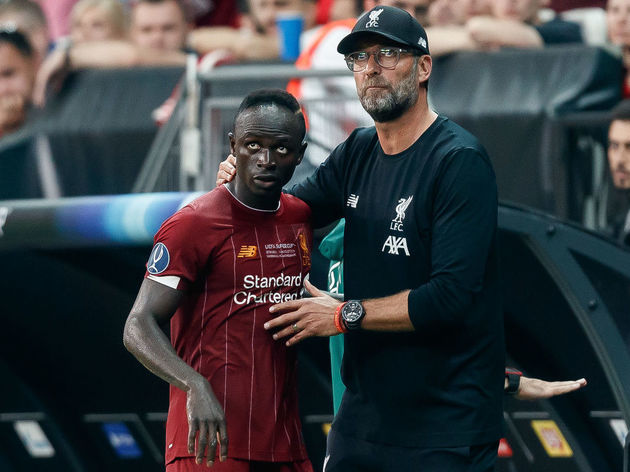 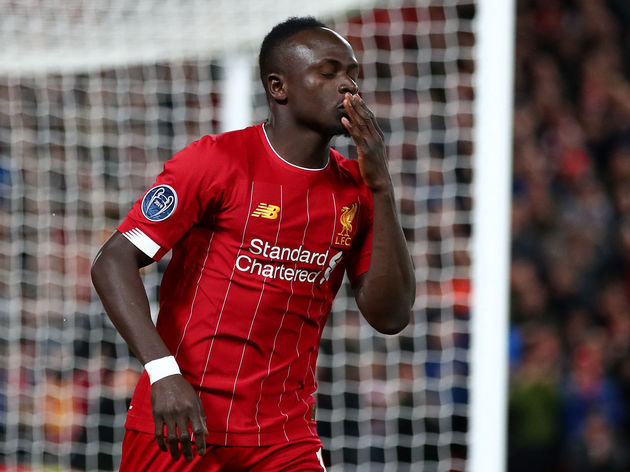 Mane signed for ​Liverpool from Southampton in a £34m deal back in 2016 and his career has gone from strength to strength at Anfield. After bagging 26 goals in all competitions and winning a shared Premier League Golden Boot award last season, he is now regarded as one of the best forwards in world football.

The 27-year-old attributes his success to hard work, revealing that hours and hours of practice on his finishing had helped him become the player he is today.

“In Africa, everybody, everywhere is just dribbling. We don’t take our time to do shooting like here. African players are not so good at shooting. We have to recognise that this is true, and I would say true of 60% of all [African players].

“I try to do extra shooting all the time after training, and it’s really important for any player. I am always trying to get better and better.”