Sadio Mané has showered James Milner with praise following the midfielder's assist for the Senegal international during Liverpool's 2-1 victory over Leicester on Saturday, which extended their lead at the top of the Premier League to eight points.

The Reds showed their character and never say die attitude as they recovered after James Maddison's equaliser to net again late on, Milner's 95th minute penalty winner completing a fine performance from the veteran midfielder. 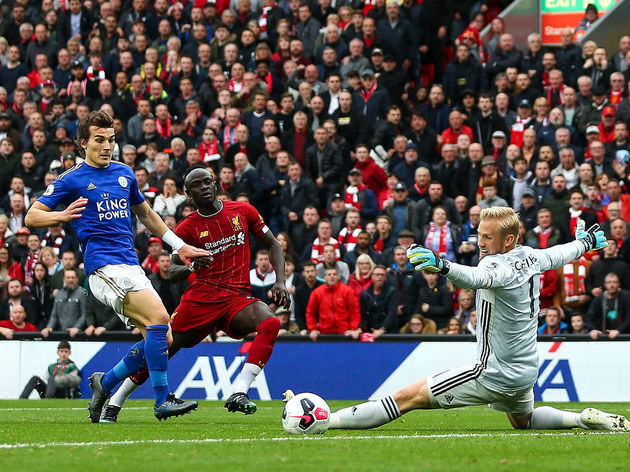 Mane described the win as 'emotional' before he joked and praised ​Milner, telling ​​Liv​erpool's official site:

Milner and ​Mané - the two stand-out players of the match - worked in tandem for both goals. The midfielder's precise, curling left footed pass was the pick of the assists from Saturday's ​Premier League matches, as Mané again showed how reliable he is in front of goal. 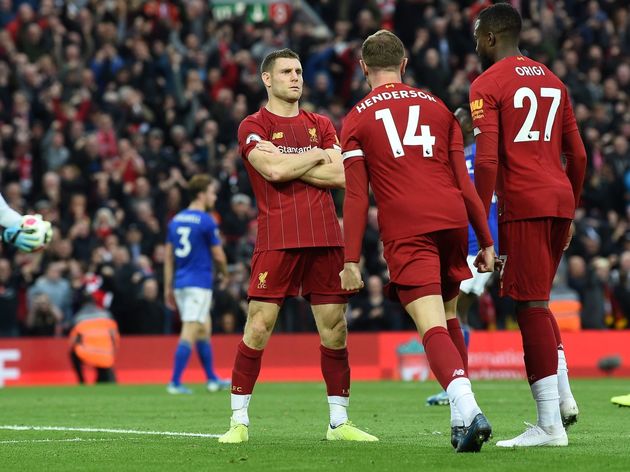 Speaking after the game, Milner highlighted the character and determination of the squad, telling Liverpool's official site: “We’re just delighted to get the win; it was always going to be tough, they’re a good team. We looked pretty tired in the second half but we found a way to win again. It shows the character of the squad.”