Simon Mignolet has admitted that he's found it difficult to adjust to becoming Liverpool's second-choice goalkeeper behind the Reds' summer signing Alisson.

Alisson has been a huge hit at Anfield this season and has cemented his spot as Liverpool's number one with a string of fine performances between the sticks. He is set to be rested for his side's FA Cup third round tie against Wolves on Monday evening, providing Mignolet with a rare chance to start. Speaking to Liverpool's official website, Mignolet suggested that his situation was far from ideal, but he understood why Alisson is being selected ahead of him.

“Of course it isn’t easy. I’ve spoken about it before - it’s not something that you want to be doing, but the team is doing so well and you just try to help the team as best as you can," the ​Liverpool keeper said.

“I’m behind Alisson, who is a really good goalkeeper - probably within the best five goalkeepers in the world, if not the best - and you can accept and understand it.

Elaborating on the qualities Alisson possesses, Mignolet was full of praise for the Brazilian stopper. "I think he’s just a naturally good goalkeeper,” he added. “He’s got the talent and everything comes natural to him, which makes him a really special goalkeeper.

“He doesn’t have to really think about anything and switch off, it’s always coming fluently and that makes it very easy for him to play in goal. 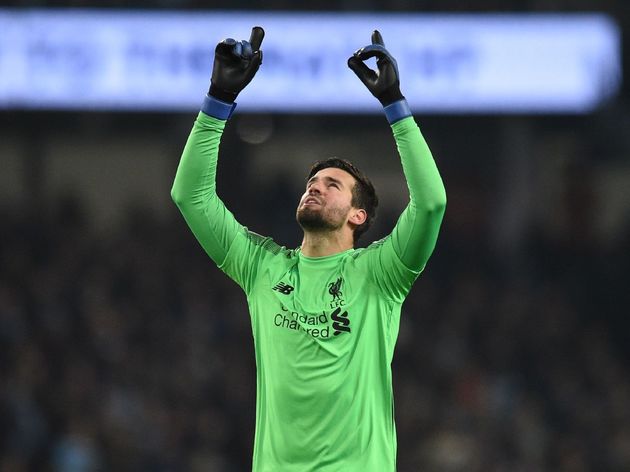 “He’s No.1 for Brazil in front of the ‘keeper for ​Manchester City, so that says itself a lot already. He’s doing really well for the team and I can only learn from him.”