​Simon Mignolet is keen to leave Liverpool in search of first-team football this summer but the Reds are reluctant to entertain offers for the keeper due to his importance off the pitch.

The 31-year-old Belgian, who joined Liverpool back in 2013, has been relegated to a backup for Jurgen Klopp's side, making just two appearances in all competitions in 2018/19.

However, while Mignolet is interested in looking for first-team football, having not featured in 30 league games since the 2015/16 season, Klopp and the Liverpool hierarchy are not keen on a sale. 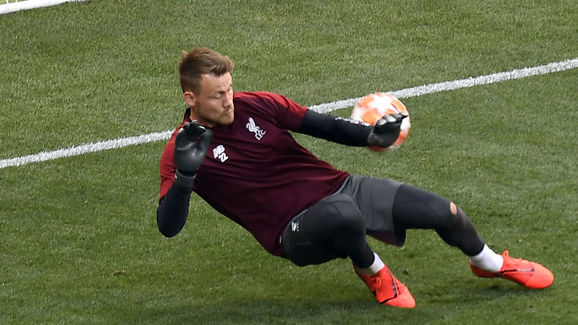 According to the ​Standard, Klopp sees Mignolet as a 'more than' a capable backup option to Allison - a man who had a stunning first season a the club, including Golden Glove awards in the Premier League and Europe.

Crucially, Mignolet is also seen as a key member of the ​Liverpool dressing room 'chemistry', a factor that was huge in their Champions League victory.

Back in April, ​James Milner talked up the presence of Mignolet, saying: "S 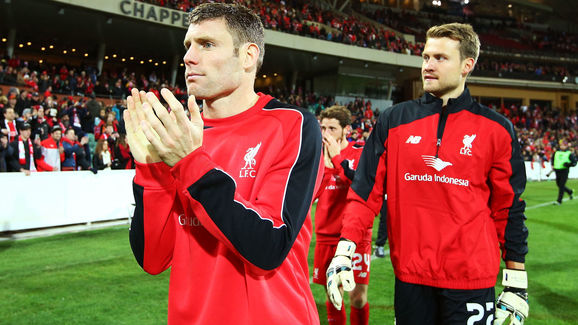 “Every single day, he pushes himself and pushes Ali and the boys to improve. Nobody will ever speak about him in the press because he’s not on the field, but he’s been so important for us this season.”

Crystal Palace reportedly ready to make an £8m offer for the goalkeeper, but the Reds don't wish to set a price tag for a valuable asset who they don't need or want to sell.

Mignolet's contract runs until the summer of 2021.