Liverpool claimed all three points at St Mary's on Saturday afternoon, but were made to work very hard against a dogged and well-organised Southampton side.

Goals from Sadio Mané and Roberto Firmino settled the game, and Jurgen Klopp will be thrilled with his players' reaction to their 120-minute test in Istanbul on Wednesday evening.

A cagey first half saw Liverpool struggle to get to grips with the pace of the game, until a bolt from the blue on the stroke of half-time nudged the Reds in front. Mané unleashed a vicious strike past Angus Gunn which flew into the top corner, to give Liverpool a fortunate lead going into the second half.

Firmino doubled the advantage with 20 minutes left to play, but a howler from goalkeeper Adrian gifted Southampton a foot-hold back in the game. Liverpool eventually clung on to the victory, much to the relief of manager Klopp.

The Saints are yet to get off the mark this season in terms of points, and pressure is growing in each game for Hasenhüttl will take plenty of positives from his side's first 45 minutes, but the Austrian will be desperate for his team to turn their chances into goals, and put some points on the board in this Premier League season.

STAR MAN - Nathan Redmond caused a whole host of problems down the left-hand side, and his relentless running and determination drove his team forward as they pushed to get back into the match. 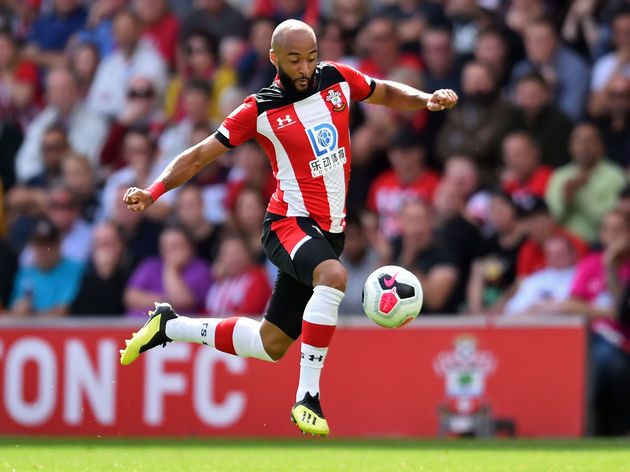 Whilst service to the 25-year-old was not always precise, he continued to demand the ball, and full-back Alexander-Arnold did not have his most comfortable afternoon.

It was a committed performance from the winger, who will be key to the ​Saints' side this season.

All eyes were on ​Liverpool's man between the sticks today, after second-choice goalkeeper Adrian was left hurt by a pitch invader after his midweek shootout heroics.

However, the Spanish shot-stopper was given the nod ahead of new signing Andy Lonergan, and his performance was destined to be analysed with a fine tooth-comb. 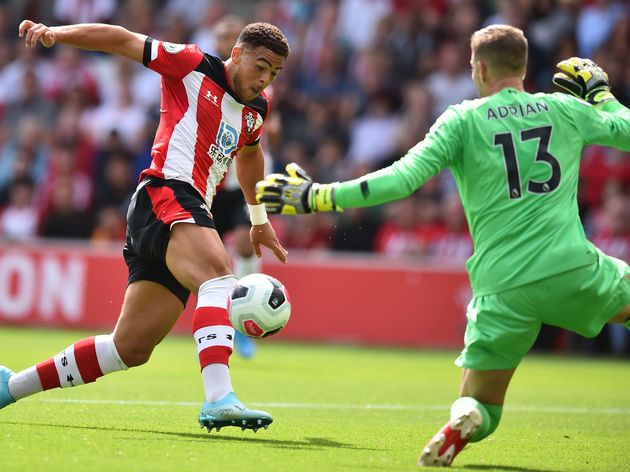 STAR MAN - ​Sadio Mané made his first appearance for Liverpool this season in their UEFA Super Cup final against Chelsea, after competing in the Africa Cup of Nations with Senegal over the summer.

There were plenty of concerns over the winger's fitness, but he looked the liveliest and fittest player on the pitch at St Mary's, dragging his team to victory. His stunning opening goal came completely against the run of play, and whilst his teammates struggled to get into gear, Mané was able to pull a diamond from the rough.

His work-rate sealed the game for the Reds, as he robbed a Southampton defender and rolled the ball into ​Firmino to confirm that Klopp's men would take three points back to Anfield.

Southampton are still hunting for their first points of the campaign and will be desperate to make amends against ​Brighton on Saturday afternoon in a crucial south-coast derby.

Klopp’s men go marching on after another victory and will be in buoyant mood when they take on ​Arsenal at Anfield on Saturday evening.