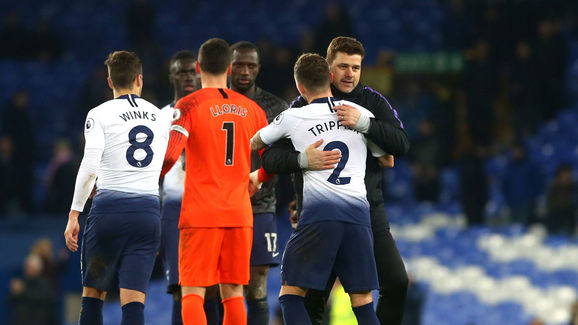 Although a Manchester City victory or a draw against Liverpool may be a favourable outcome for Tottenham, Pochettino insists that he is only interested in watching what he hopes will be an enjoyable game.

"In this country all the people are going to watch the game," Pochettino began, as quoted by the Mirror.

"But I will be in a neutral position trying to enjoy the game. I don't care about the result, I just want to enjoy the spectacle and the game." 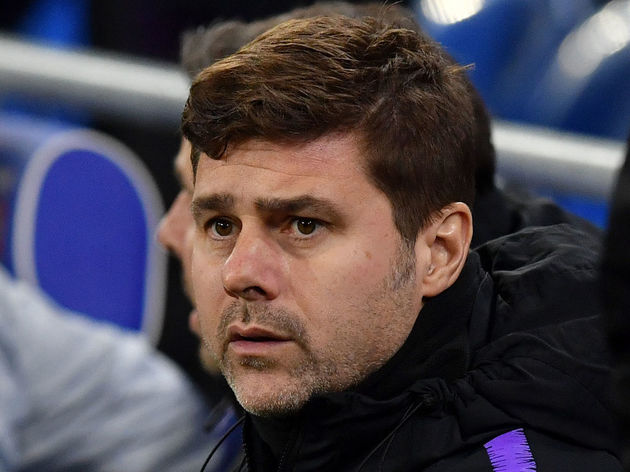 Pochettino went on to praise the effort of his players over the festive period, with Spurs having contested four games within 10 days - one more than both Liverpool and Man City.

"Us and Everton, we were the two teams who suffered the most difficult fixtures in that period," he added.

"So, of course, I congratulate the players because the effort was fantastic. I think it was so important and build another positive run.” Tottenham are next in action on Friday night in the FA Cup when they travel to League Two side Tranmere Rovers, before they face rejuvenated Manchester United on January 12 at Wembley.