Stan Collymore has claimed that ​Man City should do whatever it takes to bring Liverpool's Virgil van Dijk to the Etihad Stadium, including offering £150m plus John Stones and Nicolas Otamendi for the defender.

Van Dijk signed for Liverpool in January 2018 for £75m and has been one of the standout performers for Jurgen Klopp's team as they reached the 2018 Champions League final and chase down a first Premier League title this season. 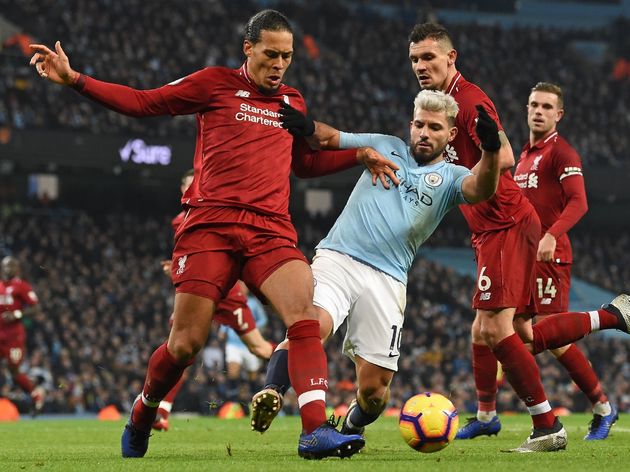 Writing in ​The Mirror, ex-​Liverpool forward Collymore insisted that if he was in charge at Manchester City, he would make an offer 'too good to turn down' for potential PFA Player of the Year candidate Van Dijk.

"Van Dijk has to be worth at least £175m of anybody’s money and, while it’s easy to throw around statements such as ‘best in the world’, I really believe he is.

Quoting you from December 2017 on Van Dijk: '£75m. Too much money burning too many big holes in too many pockets. Even the biggest clubs will be pricing themselves out of the market soon. Absolute madness.’

"I’d offer John Stones and Nicolas Otamendi plus £150m for the Dutchman and I wouldn’t stop until Liverpool accepted my offer was simply too good to turn down.

"Van Dijk reads the game better than any other defender in the Premier League and is a bit old-school in that respect."

As pointed out by ​F365, Collymore had previously called the £75m Liverpool paid for the Netherlands captain 'absolute madness'. ​Man City are currently a point ahead of​ Liverpool in the ​Premier League table, with nine games still to play.