Pushed to the brink of Premier League glory five years ago by Luis Suarez, Liverpool collapsed late on after disastrous results against Chelsea and Crystal Palace and were overtaken by Manchester City in the final days of the season. This time, Jurgen Klopp's Reds are arguably much more resilient and ready to win a title, but Mohamed Salah has already admitted there is pressure. For Gerrard, they need to keep it simple and use the experience of what has gone before to their advantage.

"I don't want to give them a warning as warnings seem critical or panicky. My advice, having played for those supporters for so long, would be not to over think it. Just enjoy it. Believe in yourselves," the ex-Liverpool captain told the Daily Mail.

"Now they can use experiences of what has gone before to try to help them in the run-in. They have a great leader in Jurgen who, I am sure, is trying to take a lot of pressure and anxiety away from them. 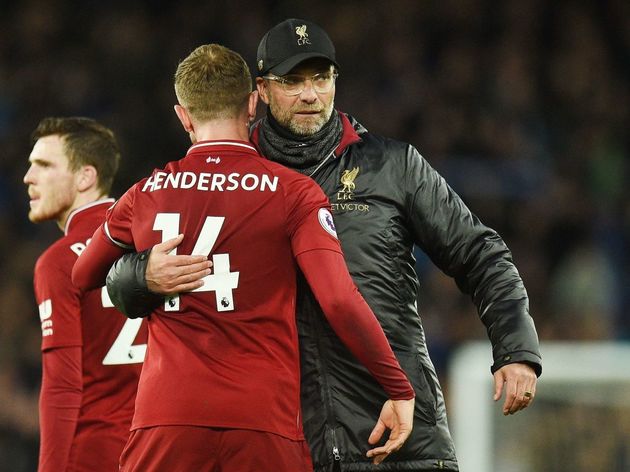 "But it is only human that they are excited and there are nerves going round because there is such a big prize up for grabs. The supporters want it more than anyone. They will help. The players have to see it as a help rather than a hindrance."

An infamous slip from Gerrard in the home defeat by Chelsea in 2014 has become image of that season's title race. Missing out on the elusive Premier League trophy that season, in what was the penultimate year of his career in England, remains hugely sore.

"That wound has been open since my experience and I am not sure it will close," he added. "I can't change that experience. It doesn't affect how I feel towards what I am looking in on now. I look at a squad, some of whom I am still friends with. I see a support that gave me absolutely everything and I see a manager who has been an open book with me.

"I just hope for their sake, and mine as a supporter, that come the end of the season they are victorious in the Premier League. But it won't make me or my wound feel any different if they are."