Liverpool legend Steven Gerrard has revealed that Jurgen Klopp was extremely confident that he could turn the club's fortunes around when he came to the club to replace Brendan Rodgers in 2015.

Klopp became manager of the Reds during a barren spell for the Merseyside club, as they were struggling in 10th position and unable to compete for football's biggest prizes.​ 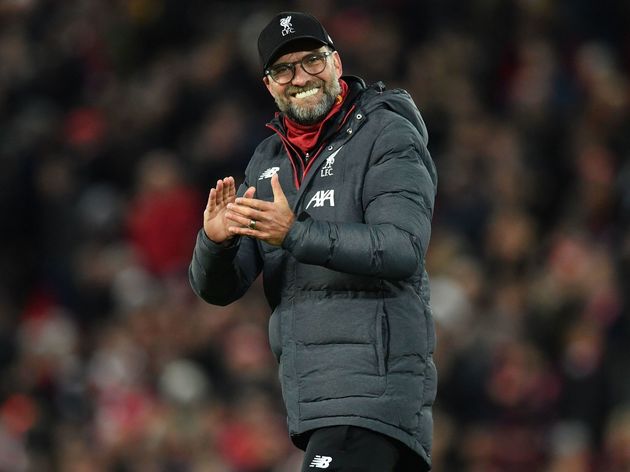 However, the German has transformed ​Liverpool into the world's best club side, and the Anfield club are now on course to win their first ​Premier League title to go alongside their sixth Champions League crown in 2019.

Former Liverpool captain and current Rangers manager Gerrard has now revealed that the 52-year-old held a conversation with him when he joined the club, and also claims that should he take over once Klopp is done at Anfield, he will have huge shoes to fill.

Speaking on Jamie Carragher's '​The Greatest Game' podcast, he said: "

"I would probably have a better chance of winning, though." 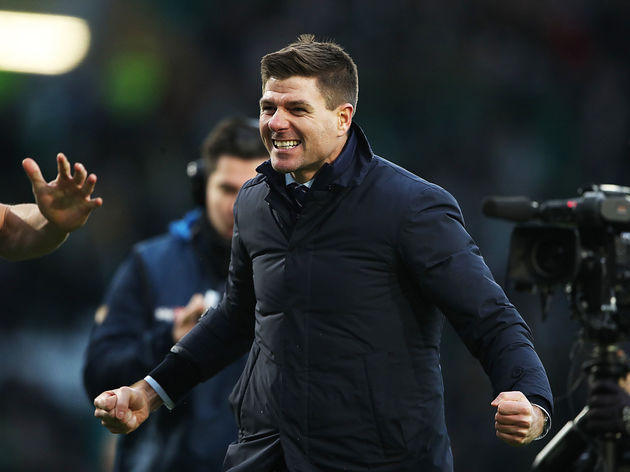 Many people have attributed Manchester United's woes to Sir Alex Ferguson leaving a poor squad for the next manager to inherit. However, Gerrard believes that Klopp wouldn't leave Liverpool in such a position.

"I think Fergie knew that he could see the creaking signs and it would need another cycle [to] come back round," Gerrard said. "As we are seeing now, it might be a longer job than people thought.

"I don’t think Jurgen would do that at Liverpool. I think he will already know now when he is going to go." Liverpool continue their charge towards a maiden Premier League title this weekend as they head to Tottenham Hotspur, knowing that José Mourinho's men are severely weakened with injuries to Harry Kane and Moussa Sissoko.