Former Liverpool captain Steven Gerrard has spoken on how the Reds' Champions League win in Madrid has inspired him further to achieve trophy-winning success with Rangers. “Being there and seeing it [the 2-0 win over ​Tottenham], you look at the Liverpool fans. Emotionally it brought back a lot of memories of my own from being a Liverpool player.

“When the dust settles, I am thinking, ‘OK, I would love that to be us at Rangers’. I would love to be watching my players celebrate. 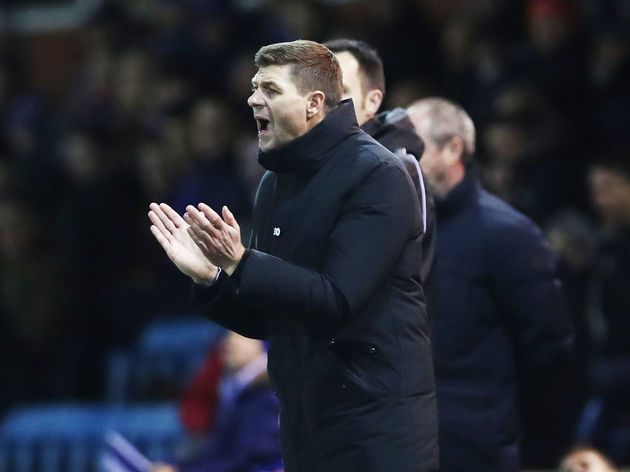 “I was looking at Jürgen, looking at his players celebrate, and I would love nothing better than to do that in 12 months’ time, or sooner if we get the

“How could I be jealous of Jordan lifting the trophy? He’s my mate,” Gerrard added.

“I was delighted for him and it was so deserved, there is no better professional than Jordan.