​On Sunday night, ​Liverpool defender Virgil van Dijk was crowned the 45th PFA Men's Player of the Year after an imperious campaign for the Reds.

With the award traditionally given to attacking players, the Dutchman became the first centre-back to win the award since John Terry in 2004/05 - an achievement which only highlights how incredible Van Dijk has been this season.

It's the second consecutive season that a player from Anfield has picked up the trophy and the 27-year-old is the eighth winner in the club's history - only ​Manchester United have had more (11). Here's a look at Liverpool's previous victors. The England midfielder picked up the award after helping Liverpool retain their league title, scoring 11 times in 37 appearances. That year also saw him pick up the FWA Footballer of the Year award, becoming the first player to win both awards in the same season. 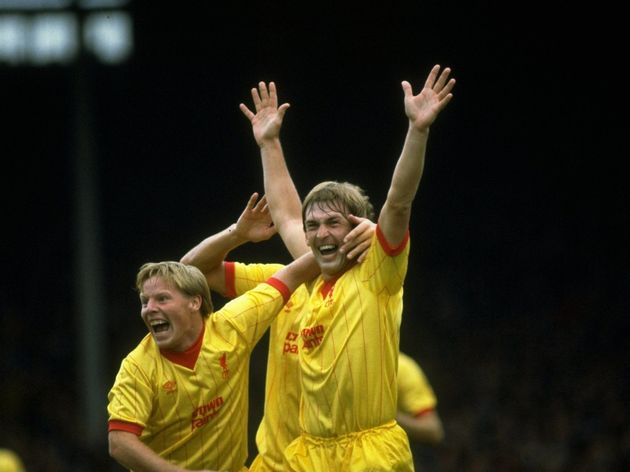 'King Kenny' won the award in his sixth season at Anfield, which saw the Reds win their second consecutive First Division and League Cup double. Dalglish scored 18 goals in 42 games, forming a potent strike force with Ian Rush, and followed in McDermott's footsteps by winning the FWA award in the same campaign. The former Wales striker scored 32 goals in 41 league matches (47 in 65 across all competitions), as Liverpool completed a historic treble that season by winning the league title, the League Cup and the European Cup.

Like his strike partner Dalglish did the previous year, Rush was also awarded the FWA Footballer of the Year award. 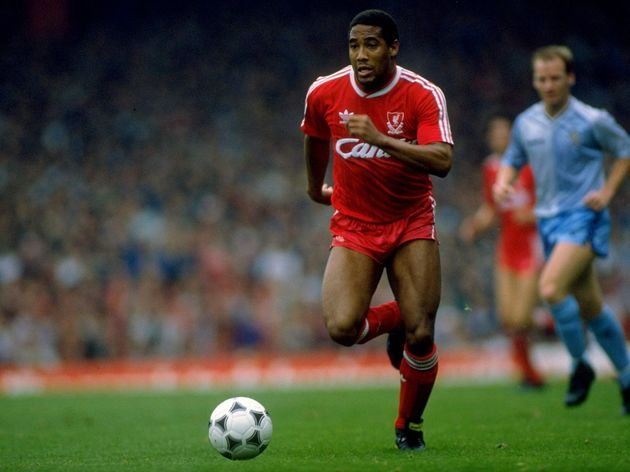 After joining the Reds from ​Watford for £900,000, Barnes was an instant success at Anfield in his debut season. Liverpool coasted to the league title and the Jamaican-born striker helped himself to 15 league goals, as he became the fourth Liverpool player of the decade to win the Player of the Year award.

But his biggest personal achievement by far that season was 'The Anfield Rap', which reached number three in the UK charts. 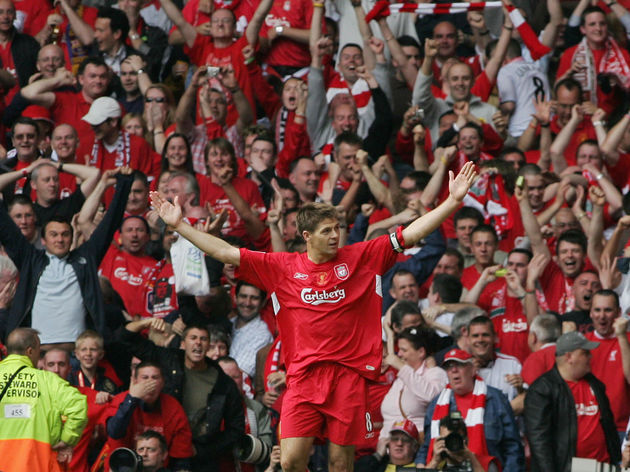 Liverpool finished third in the Premier League and failed to defend their Champions League trophy, but Gerrard enjoyed an excellent season at Anfield, lifting the FA Cup in May.

Scoring 23 goals in 53 games across all competitions, it was the captain's best goalscoring season to date and his long-range strike in injury time of the FA Cup final against ​West Ham United will go down as one of the great goals of the competition's history. ​Suarez seemed certain to leave Liverpool at the end of the 2012/13 season, but the Uruguayan striker marked a dramatic turnaround with a sensational season, as Liverpool came close to winning their first league title in 24 years.

After 15 games, Suarez set a record for the lowest number appearances taken to reach the 20-goal mark in the Premier League. He finished the season on 31 goals, becoming the first Liverpool player to score 30 league goals in a season since Ian Rush in 1986/87 and the first non-European player to win the PFA Player of the Year award in its history. Last season, ​Salah broke the record for the number of goals in a 38-game Premier League season, with 32 goals. Finishing the season on 44 goals in all competitions, the Egyptian winger also smashed a club record of 36 goals in his debut season. Liverpool have conceded the fewest number of goals in the division this season, with the Van Dijk playing more minutes than any other outfield player in the squad. To the surprise of absolutely no one, has also won a league-high of 76% of his aerial duels.

Van Dijk emerged as an early favourite for the award, as he continued to transform Liverpool's defence into one of Europe's finest. The big centre back will be hoping to crown a phenomenal personal season by lifting a trophy with his teammates at the end of the season, with the Reds still in contention for the Premier League title, as well as the UEFA Champions League.