Coutinho departed Merseyside to join Barcelona in January 2018, in a deal worth up to £142m. His dream move didn't work out as expected, though, and he has now joined Bayern Munich on a season-long loan deal, with option to buy. 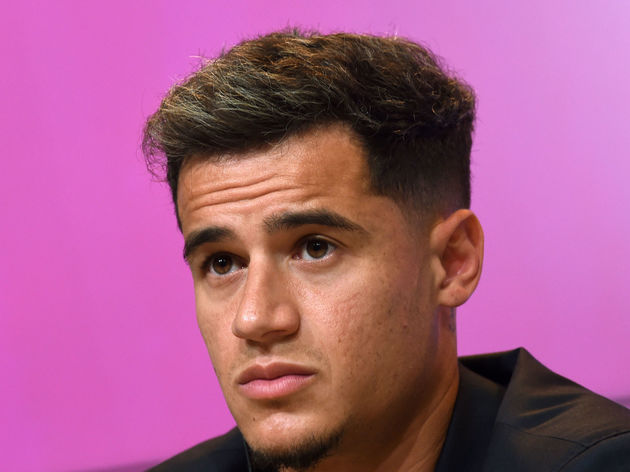 Now, the reason why Coutinho decided to leave Liverpool has been revealed - or so The Athletic (via the Daily Star) claim. It's alleged that the Brazilian international wanted to leave because he wasn't recognised as the Reds' star player, with manager Jurgen Klopp having recruited Mohamed Salah, Sadio Mane and Roberto Firmino.

A return to the club was mooted this summer, with Coutinho's move to Barcelona having gone disastrously wrong, but a bid never materialised - perhaps an indication of Klopp's mindset heading into a new season where Liverpool are aiming to dethrone Manchester City as Premier League champions.

Salah, Mane and Firmino remain important fixtures in Liverpool's squad, and with the additions of Alisson Becker and Virgil van Dijk over the past 18 months, there is little evidence to suggest that Coutinho would been viewed as the 'star' player, had he returned.

The 27-year-old also attracted plenty of attention from Liverpool's Premier League rivals Manchester United and Tottenham Hotspur, as well as other European clubs like Inter and Paris Saint-Germain before completing his move to Bayern. Now, Coutinho is looking forward to a bright and prosperous future in Germany, revealing at his official unveiling that he's aiming to put his nightmare Barcelona spell behind him.

​BarcelonaBut this is now history. I hope to stay here a long time and win many titles.”