​Jose Mourinho reportedly turned down the opportunity to bid for Virgil van Dijk while he was Manchester United manager, before the centre back moved to Liverpool for a then world-record fee.

Since then, the Dutch colossus has established himself as arguably the world's best defender, even winning UEFA Player of the Year for his heroics during the 2018/19 Champions League-winning season. ​The Independent claim that Mourinho turned an approach for Van Dijk as he didn't see centre back as a priority area for improvement in January 2018, while the towering defender ultimately sealed a £75m move to Liverpool.

However, Mourinho changed his mind just months later, citing signing a central defender as the be-all and end-all of United's problems.

United and Mourinho struggled to agree on transfer strategy, causing tension within the club. 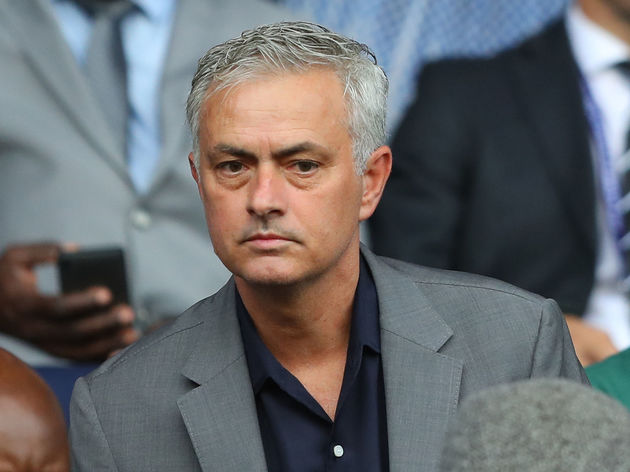 Mourinho sought more backing from the hierarchy and Ed Woodward, especially when it came to transfers, while United failed to strengthen in defence in the Portuguese's final transfer window in charge.

While United signed Harry Maguire for a new record of £80m for a defender this summer, Mourinho was unable to achieve a deal for the same player despite his wishes during his tenure.