A new reason for the eleventh-hour cancellation of Nabil Fekir's transfer to Liverpool last summer has been put forward, with the suggestion that Jurgen Klopp was left unimpressed by the Lyon forward's disruptive 'personality'.

The Frenchman was famously all set to join the Reds from Ligue 1 side Lyon in the summer of 2018, but the deal fell through after the attacker was reported to have failed a medical - despite leaked images already showing the World Cup winner in Liverpool training gear, doing his first interview for the club.

The party line at the time from those around Liverpool was that Fekir's unreliable knee was the dealbreaker. However, there has long been underlying suggestions that fitness wasn't the only reason for the transfer's dramatic collapse. 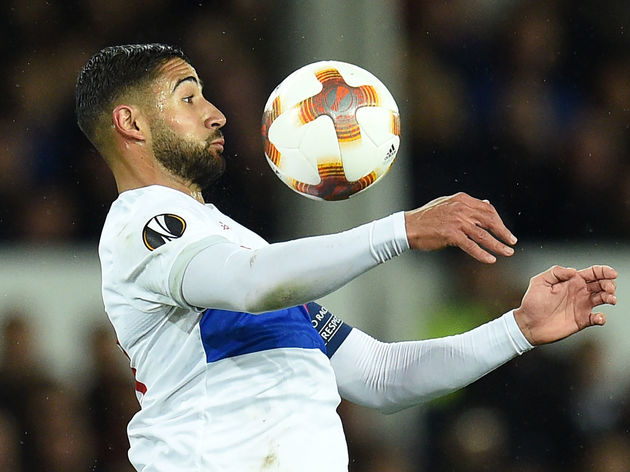 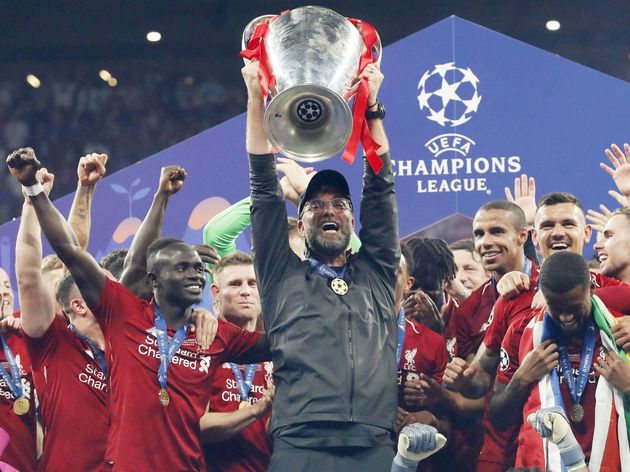 Despite months of speculation, Liverpool never revisited a deal for Fekir, who joined La Liga side Real Betis in the summer of 2019 for an initial €20m.

brilliant​Liverpool,clearlydirection apparently without any egos causing problems behind the scenes.

Maddock also explained that this close-knit dressing room didn't happen by chance and Klopp's attention to detail is frightening when choosing the right player to bring to Anfield.

He added: "He [Klopp] picks the right personalities who respond to his energy and his man management. You can see it. They believe. Virgil van Dijk says often 'this is special'. Klopp is responsible for that. 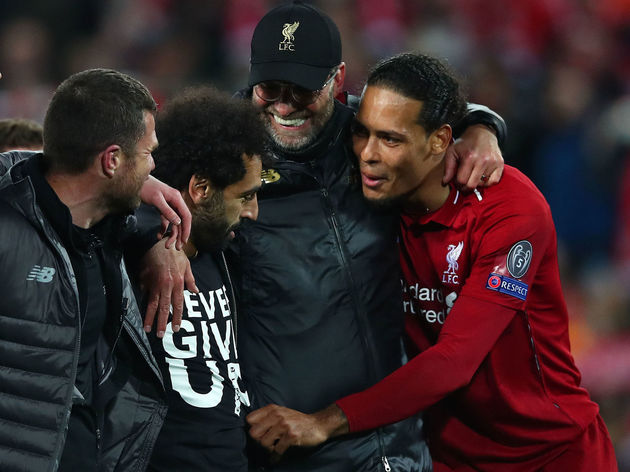 "There are many reasons Liverpool are successful and it's not just Klopp. They have science, analytics which are groundbreaking…but Klopp himself, his man management, his personality is a huge factor."

Liverpool are currently top of the table by an incredible eight points after only eight games, as the Merseyside club continue their search for an elusive first-ever Premier League trophy. .