Tottenham vs Liverpool: The Reds' London Love-in & 7 Other Key Stats

​Liverpool will look to continue their unbeaten Premier League run when they travel to the Tottenham Hotspur Stadium to take on Spurs in the Saturday evening kick off.

The Reds go into the fixture in a tremendous run of form, the polar opposite to their hosts who have won just once in their last five and seen Harry Kane ruled out till April.

So ahead of this repeat of last season's Champions League final, the guys at Opta have come up with a little stat pack for you. After a run of five consecutive away defeats at White Hart Lane between 2008 and 2012 ​Liverpool have lost just once in their past six visits to ​Tottenham.

That says something about how well Jurgen Klopp has done to change the fortunes of a side that started last decade with Paul Konchesky at left back. 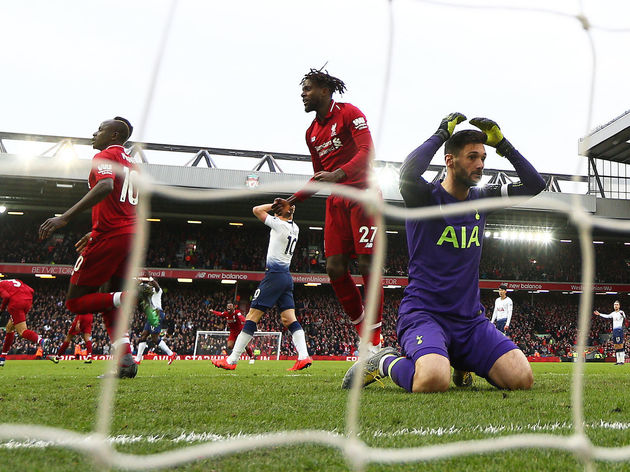 Tottenham have won just one of their last 14 meetings with Liverpool in all competitions, drawing four and losing nine.

That lone victory was a 4-1 hammering of the Reds, who had to substitute Dejan Lovren before the game even got to half time.​ Liverpool are unbeaten in their last eight visits to London, and have actually won their last three in a row​.

If the Reds were to make it four wins on the bounce in the capital, it would be the first time since October 1989. Liverpool have taken an amazing 85 points from the last 87 available to them in the Premier League though, winning 28 and drawing.

Still that one draw against ​Manchester United though... letting standards slip are we Jurgen?​ Spurs have won six out of their last ten games against teams starting the day at the top of the table. Despite the myth that they actually do better without their talismanic striker, ​Spurs have only won two out their last 12 games without ​Harry Kane in all competitions.

That's made worse when you factor in that they haven't won a single game without him this season, drawing three and losing one. 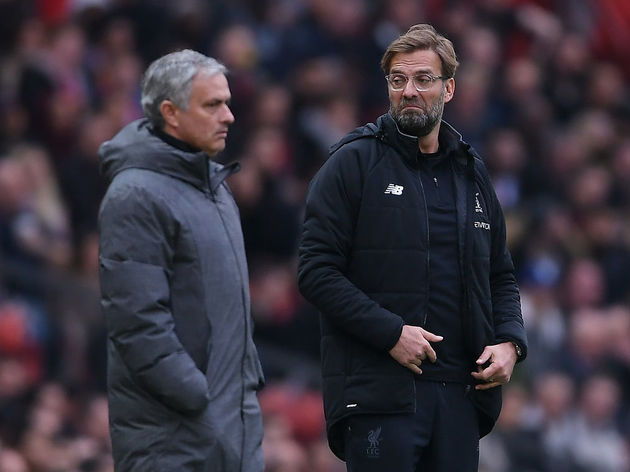 Spurs' boss Jose Mourinho has won just two of the ten matches (20%) his sides have played against teams managed by Jurgen Klopp.

The only coach the former ​Chelsea and Manchester United boss has a worse record against is Ronald Koeman,​ with just a 17% win rate. Meanwhile, Liverpool have scored in 29 consecutive league matches. The last team to go on a longer run was Manchester United with 36 in 2008.