Trent Alexander-Arnold Reflects on His Record-Breaking Year at Liverpool

​Trent Alexander-Arnold has been rewarded for his stunning 2018/19 campaign by claiming a place in the Guinness World Records 2020.

The right-back notched up 16 assists across all competitions last season, including 12 in the Premier League. This is the highest number by a full back in a single season in the Premier League era, bettering the previous record of 11 which was jointly-held by Andy Hinchcliffe and Leighton Baines. Alexander-Arnold provided six assists in as many games at the end of last season to snatch the assists record away from fellow full back Andy Robertson, who finished one behind on 11, and he admitted that a friendly 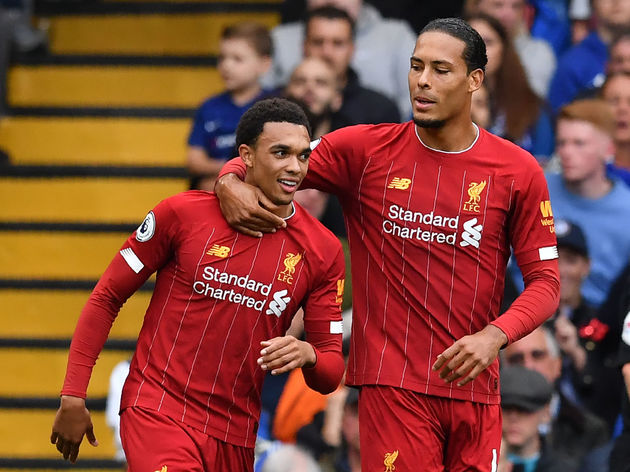 "I looked over into the box and saw that all the Barcelona players had switched off. I saw Divock in there and thought 'why not?'.