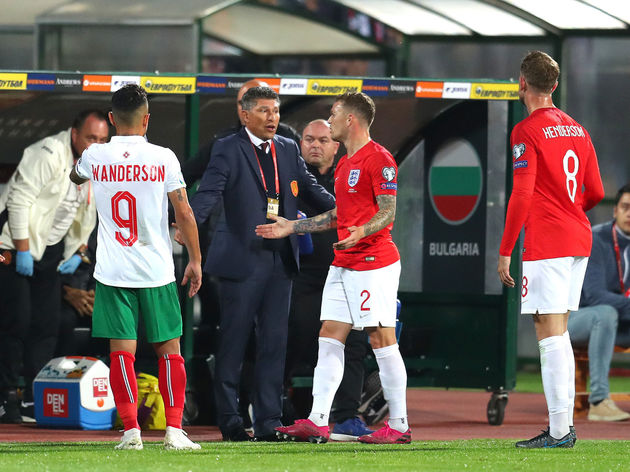 Is this guy for real? The way the team stuck together last night was unreal but we can't ignore what happened. The racism has gotta stop. https://t.co/9HMTgG5wrp

Balakov's latest comments come just days after he claimed that English football actually has more problems with racism than Bulgaria does.

"In the Bulgarian championship, we have a lot of players of different ethnicities and skin colour," he said as reported by ​BBC Sport. "I don't think that we have this big problem like, for example, England do. "What I meant was that in the Bulgarian championship we've not had such problems while there have been incidents in various levels of English football involving racism, which I consider something normal because it's a big country with a very diverse population.