Alexander-Arnold was born and raised in the West Derby area of Liverpool. He joined the club’s academy ranks at an early age, initially after attending a Reds summer camp that he got a place at via a lottery at school, and made his first-team debut shortly after turning 18. 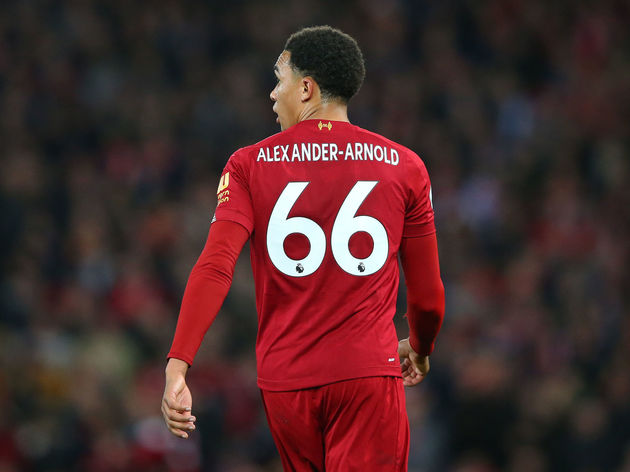 Now 21, he is already a Champions League winner, having played in back-to-back finals and becoming the youngest ever to do so, and is one of the premier full-backs in world football.

There is still plenty more to achieve, being part of the side that wins Liverpool’s first league title since 1990, for example. But on a personal level, Alexander-Arnold has always harboured the ambition of one day leading his boyhood club as captain.

“I am not shy in saying that [being captain] is a dream for me. Whether it comes true or not is not up to me; I don’t pick who is captain. But that is something I would love to do one day,” the player told BBC Radio 5 Live’s Euro League podcast. Jordan Henderson is current Liverpool captain and has been since 2015 when he took over the armband from departing club legend Steven Gerrard.

Alexander-Arnold also offered assurances to fans that he has no intention of leaving Liverpool because is ‘living the dream’ that he grew up with.

“I have always been a Liverpool player,” he said.

“Liverpool has always been my home. I have never thought about changing clubs. I always thought Liverpool was destined to be my club. When I grew up, the dream was always to play for Liverpool. Now I am living the dream and I can't see that changing.”