​Liverpool defender Virgil van Dijk has insisted that he will not feel like a loser if he comes up short in the race for the Ballon d'Or on Monday.

The Dutchman is one of the major contenders to bring home the prestigious prize, but he will be coming up against Barcelona's Lionel Messi, who is seen by many as the out-and-out favourite to pick up the award. 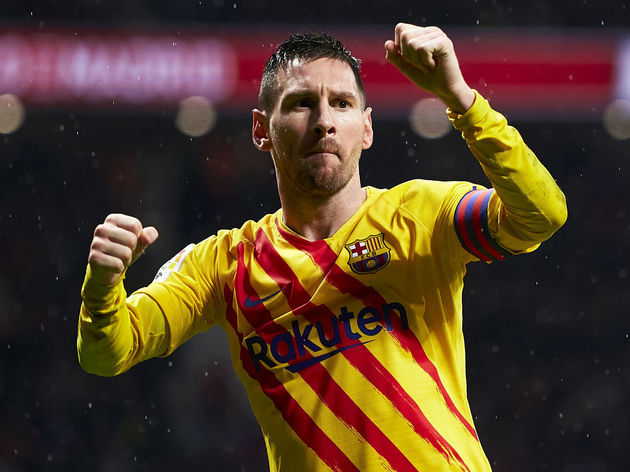 Speaking ahead of the event (via ​Sky Sports), Van Dijk was adamant that just making it onto the shortlist is a huge compliment, so it will still feel like a major success for him just by being there.

"I am going to have a look at what it is about. I am going to be there for a reason and there are no losers on the evening," he said. "I am very proud to be in that bracket, to be in there for the way I performed with the team last year and also with the country.

"It is just something to be proud of because not a lot of players go there and are up for these kind of things.

"There's going to be a winner but there are no losers. We will see what happens." There is no way of knowing whether that leaked image is true, but the alleged results would not come as too much of a surprise. The Argentine managed a ludicrous 51 goals and 22 assists in just 50 appearances last season, but Van Dijk's stellar individual showings have certainly earned him a place in the top two.

❗There is a 'leaked Ballon d'Or rankings' list leaked by an anonymous source earlier on Twitter today, in which Messi wins the award. pic.twitter.com/Uifzhxa5ov