​Liverpool's Virgil van Dijk has revealed what he told Adrián when he came on a substitute against Norwich on the opening day of the season, before insisting that he is capable of filling in for the injured Alisson.

The 32-year-old only joined Liverpool on a free transfer at the beginning of the week, after backup goalkeeper Simon Mignolet opted to depart for first team football at Club Brugge. 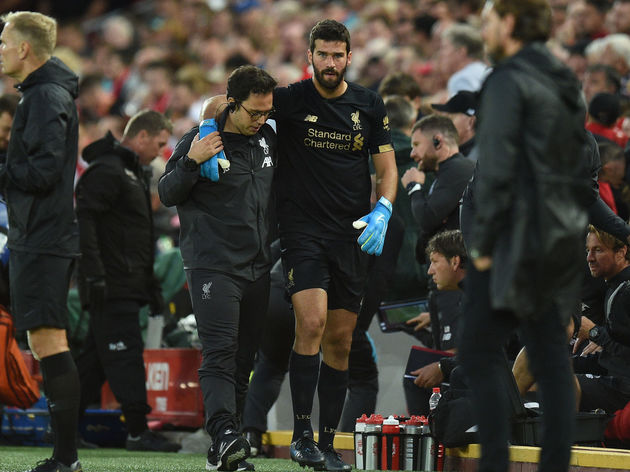 injury. While the results of Alisson's scans are yet to be revealed, he is expected to be out for several weeks - meaning Adrián will have to step up until he returns.

Adrián is a more than capable temporary replacement, despite admitting that ​Liverpool.

"I didn’t get the chance to say very much to Adrian except “good luck” when he came on. But he’s an experienced goalkeeper at that stage in his career where he can probably slot into a new team quite easily.

"He’s been through a few situations in his time. I’m sure he’ll be fine if he just does his normal thing." 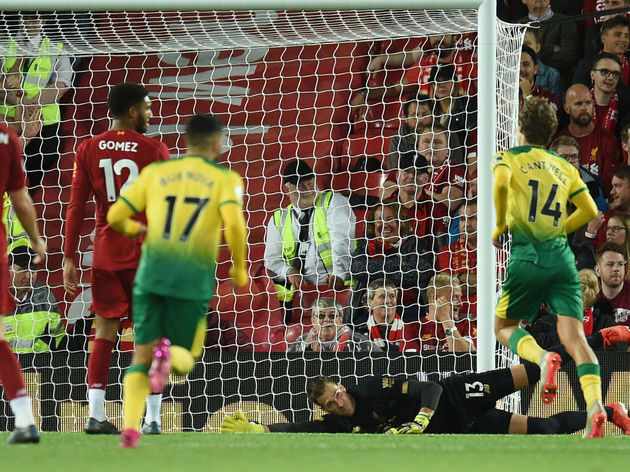 Adrián spent six years with ​West Ham, making 150 appearances for the Hammers before falling behind Lukasz Fabianski in the London Stadium pecking order. With his contract up at the end of the season, the Spaniard opted to leave in search of regular football - before Liverpool surprisingly came knocking after Mignolet's departure.

The former Real Betis star failed to make a ​Premier League appearance last season, but his debut performance, and cult status at West Ham, should provide hope that he's got things firmly under control until Alisson returns.