Virgil van Dijk says he 'doesn't care' about the boos he received during the Netherland's run to the Nations League final last week.

Van Dijk was booed both in the Nations League semi-final against England on Thursday and the final on Sunday against Portugal, where he captained the Dutch as they lost 1-0 to the hosts. 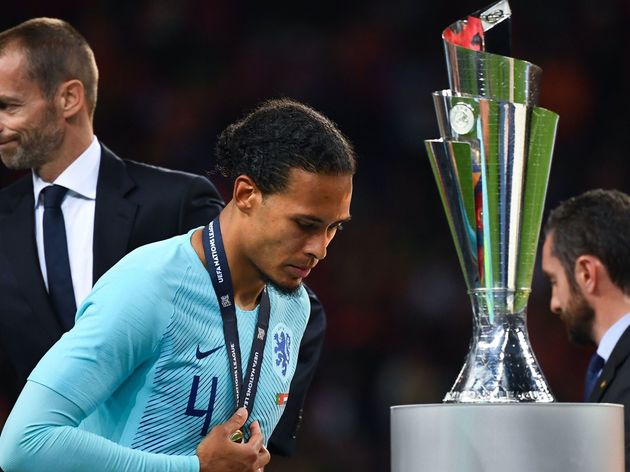 As reported by ​The Evening Standard, Van Dijk has had his says on the treatment he received from some fans: "I don't really care if somebody boos me or boos the team. We're trying to win the game.

"We know we have a lot of support behind us anyway and at the end of the day it's us players who have to do the job, and it doesn't affect me at all."

After their loss to Portugal on Sunday, Van Dijk praised the Netherlands' progress over the last year.

"I think before the tournament if someone said we would be in the final, we would beat France, Germany, England, then somebody would say you're crazy.

"We have to be proud of ourselves, we made big progress as a team, in and out of the pitch."

I've never been so satisfied seeing England lose after hearing all those England fans boo Van Dijk just because he's a Liverpool player.

Van Dijk has remained a calm and composed influence over the course of the season after helping Liverpool to Champions League victory and a second-placed finish in the Premier League, picking up the PFA Player of the Season in the process.

He was unable to secure another piece of silverware with the Netherlands, but the Dutch look poised to challenge at Euro 2020 - once they qualify, of course.