​Liverpool defender Virgil van Dijk has stated that the chance to win trophies was what the Dutchman was hoping for when he joined the Reds in January 2018 and has urged his teammates to 'enjoy it' as they battle for Premier League and Champions League honours.

As club football returns after the final international break of the season, Liverpool remain firmly in the Premier League title race, two points ahead of Manchester City having played a game more. 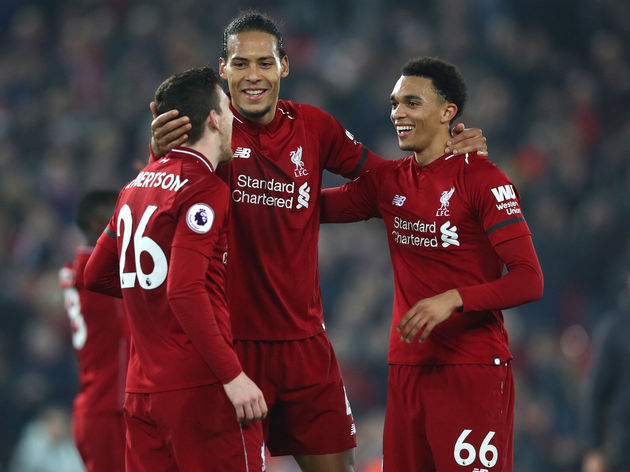 They are also well placed to reach at least the Champions League last four after being paired with supposed weakest link Porto in the competition's quarter finals and will fancy their chances against of Europe's top sides after making it all the way to the final last season.

"[Competing for trophies is] definitely what I wanted," Van Dijk told Premier League Productions, via LiverpoolFC.com.

"You hope to be in this kind of position - challenging for the Premier League title, being as far as we are in the Champions League now and reaching the final last season. 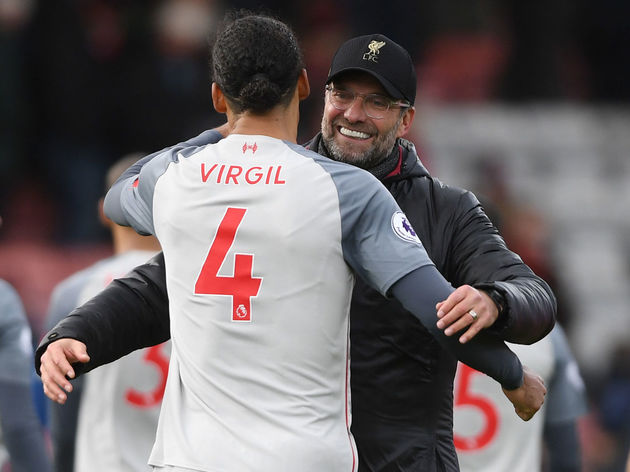 "I think the ultimate thing would be winning something with Liverpool and we still have any chance to win it. So let's just go for it. The most important thing is to enjoy it. We have to give it our all and make sure we have no regrets at the end of it."

Should Liverpool win either trophy this season it would end a seven-year drought to the club's last major silverware - the League Cup delivered by Anfield legend Kenny Dalglish in 2012.

Liverpool last won the Champions League in 2005 and the English league in 1990, before the advent of the Premier League era in 1992. They haven't won both in the same season since 1984 and the days of Ian Rush, Bruce Grobelaar, Alan Hansen and Phil Neal.