After Real's dismal campaign, the Frenchman will be given a huge transfer war chest to reshape his misfiring team, with Ceballos one of a number of players deemed surplus to requirements at the Bernabeu. 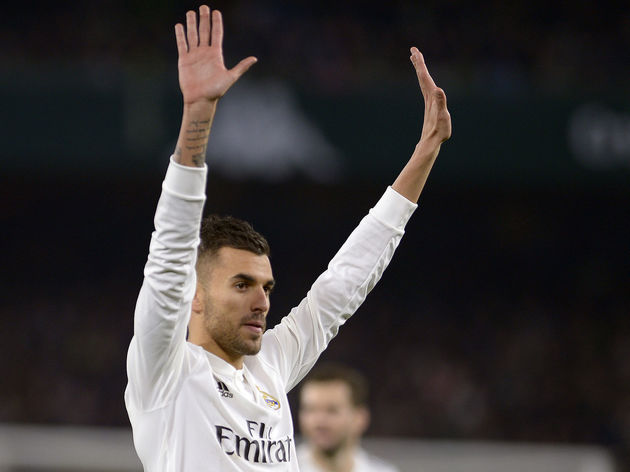