Eight wins out of eight, 24 points out of 24, an eight-point lead over ​Manchester City and a Super Cup victory over ​Chelsea already in the bag has made it a pretty good start to the season for ​Liverpool.

But can it get even better?

Conceding the least amount of goals in the league this season and scoring the second most, ​Liverpool possess one of the best defences and attacks in Europe. However, an oft-levelled slight (and it is a small one) is that Liverpool lack a little midfield creativity, with Klopp's trusted midfield of Fabinho, Georginio Wijnaldum and Jordan Henderson effective but unexciting. It's the reason so many on Twitter are still clamouring for the signing of Nabil Fekir. The aforementioned trio are key in Klopp's gegenpress, sniffing out danger, protecting the full backs and in helping in transitions but could there be an added spark of match-winning creative brilliance from the engine room?

Henderson ​Naby Keïta faces at Liverpool side. He must find a way to capture Klopp's confidence that his presence will not weaken the team defensively, but also that he has that other dimension to bring something new and exciting to the table.

Signed for big money from RB Leipzig in the summer of 2017, the Guinean midfielder was billed as a midfielder who could do it all, the number eight to replace Steven Gerrard, even. After an impressive opening day to the 2018/19 season against West Ham, it seemed as though Keïta was living up to the expectations. However, after a few sub-par performances it became clear that Keïta's tactical understanding of the game wasn't up to scratch for a Klopp midfield. 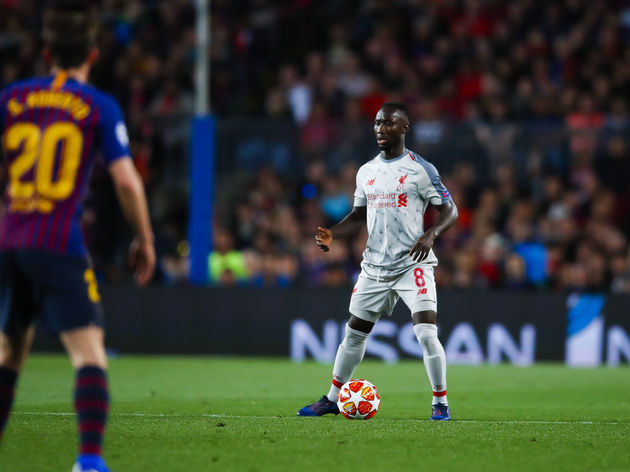 The 24 year-old's raw defensive game looked a weakness as Liverpool looked worse with him in the midfield. Much of this was down to the fact that Keïta was too focused on winning the ball and pressing constantly which left space which sides exploited, rather than blocking space and staying in his area to be compact, something that his teammate, Wijnaldum, has mastered.

Being focused on pressing and winning the ball definitely has its positives in a system where counter pressing is still a massive part of Klopp's makeup, but being smart and calculated as to when and where to press and remaining compact in the midfield is something that Keïta simply wasn't used to.

Having a solid midfield is of upmost importance to the German as his signature counter-pressing needs his midfield to be compact and in close proximity to each other in order for the press to be at its most effective. If a midfielder isn't doing that, which Keïta wasn't, it's going to be hard to get into the midfield. Whilst the former Leipzig player was finally adding goals to the team and looking like the player who was named in the Bundesliga Team of the Year in 2017, the defensive side to his game had also significantly improved. Was he finally becoming a sort of refined chaos?

Off the ball he became a much smarter midfielder, as he was more concerned with protecting his full back, Andrew Robertson when he attacked, and it was evident that his pressing wasn't as frenetic, as he remained more central to maintain compactness in the midfield, which were things he wasn't doing earlier in the season. 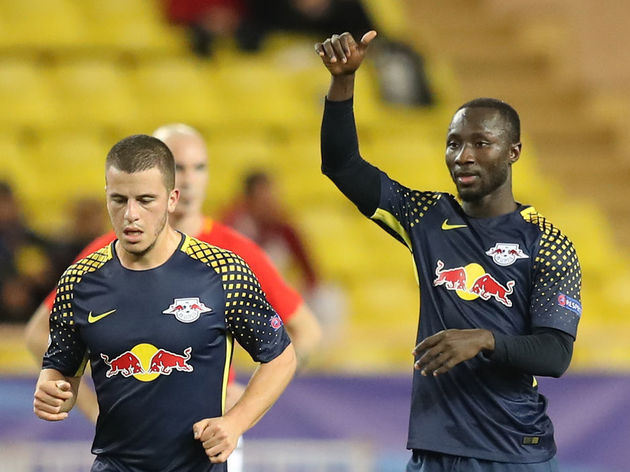 What Keïta has to do to force himself into the side is to build on that impressive period during the back end of last season, while taking care of his body to not be hit by another injury.

If Keïta can be controlled in Klopp's demanding and particular system - as he was starting to be last season - his set of qualities are ones that the current midfielders can't offer. With his elusive dribbling, progressive passing and ability to receive in tight spaces and play out of pressure, he adds unpredictability to Liverpool. He is also, crucially, one of few players outside the club's famous front three that is a genuine goal threat.

After starting in key fixtures against Chelsea and Barcelona, it looks as though Keita can be trusted by Klopp to do the unglamorous work, but what every Liverpool fan wants is for the midfielder to express himself with the dynamism everyone knows he has - the box-to-box, do-it-all, line-breaking abilities that made him so coveted and admired in Germany. Keïta can stay fit and find his feet again, Liverpool fans may start to be as excited about their midfield as they are about the front three and defence. And that is a truly scary prospect.