When you hear the words 'Liverpool's front three', your mind likely goes to Mohamed Salah, Roberto Firmino and Sadio Mane. There's a good reason for that - the trio were electric last season and have combined for 54 goals and assists already this campaign.

However, there have been times this season when they have looked stale. Salah has faced an enormous level of criticism as a result of his struggles in so-called 'big games', often proving to be more of a hindrance than a helper as a result of his inability to create.

If Liverpool need a breath of fresh air, there is only one man they should turn to - Divock Origi.

GGOOOAAALLLL! Brilliant finish! Origi cuts inside and drills the ball into the bottom corner! Make that three, Reds! 

The Belgian almost dropped off the face of the earth last season, struggling to impress on loan with ​Bundesliga side Wolfsburg. He returned to Anfield to very little fanfare, but reminded the world of his talents by netting a dramatic 96th-minute winner against ​Everton in December.

​Origi was afforded his second league start of the season in Wednesday's 5-0 victory over ​Watford. ​Mane was shifted into a more central role, and Origi was fielded on the left. Mane grabbed two goals and Origi netted his side's third, as ​Liverpool looked to be firing on all cylinders (although perhaps not the ​Salah cylinder).

Origi's impact should hardly come as a surprise. In fact, the 23-year-old has played a part in 11 goals in his last 18 league starts, netting seven goals and creating a further four for his teammates. 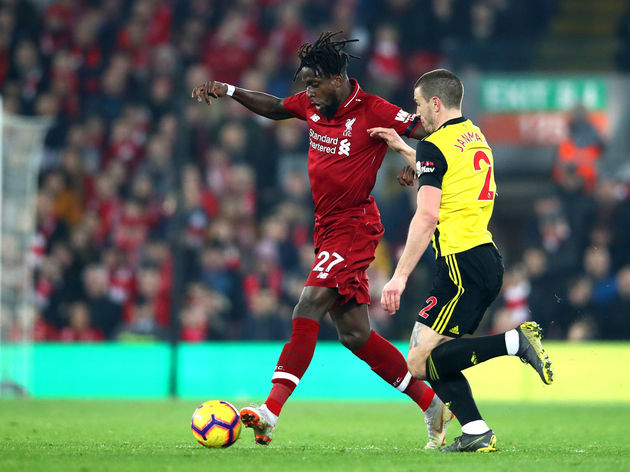 His only other competitive start this season came in January's FA Cup defeat to ​Wolverhampton Wanderers. The Reds managed just one goal, can you guess who scored it? Time's up - it was Origi.

Granted, the Belgian may not be able to record Salah-like numbers across an entire season, but he knows exactly where the goal is. Whether it is knowing where his strike partner wants the ball to be played, or being the striker on the end of the pass, Origi boasts an instinctive level of finishing which many can only dream of mastering.

His impact is clearly felt by his teammates. Mane looked unstoppable against Watford, able to rely on Origi to cause problems for opposition defenders, even when Salah was not at his best. 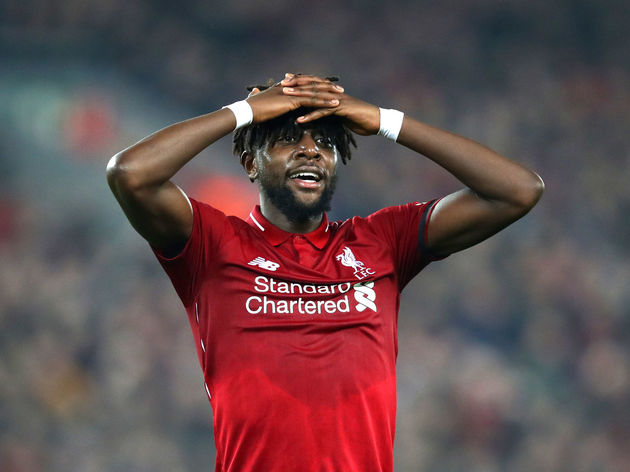 Goals win games, and Origi scores goals. His record speaks for itself, and Jurgen Klopp needs to take notice of the Belgian's record and gift him his fair chance to impress. Who knows, it might just be the push Salah needs to get himself back on top form.