​Real Sociedad B manager Xabi Alonso has been acquitted of three counts of tax fraud between 2010 and 2012.

Alonso faced over two years in prison if he was found guilty of the offences, which dated back to his time with Real Madrid. 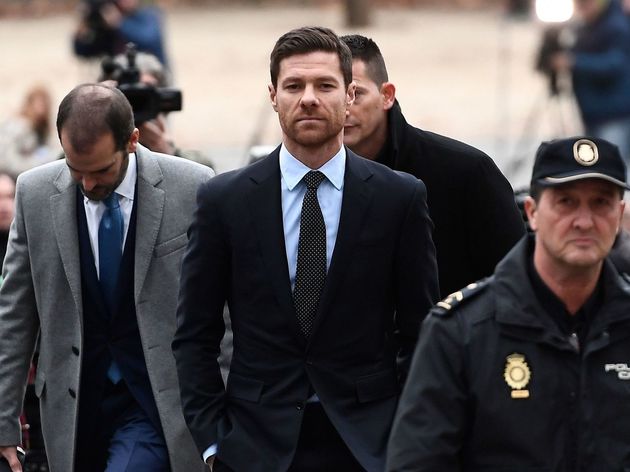 He has always maintained his innocence in the trial, and ​Marca have now confirmed that the former midfielder has been cleared of all charges.

Alonso was charged alongside two other men, tax advisor